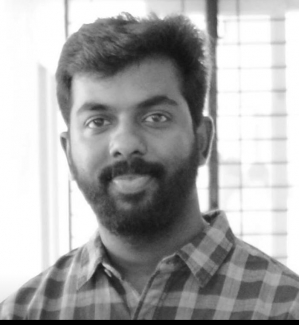 Shankar Lal, who was on the cover of the Oscar-winning Jungle Book in 2017, is proud of this year.

During World War I
The visual effects of 1917, depicting the story of two young soldiers, were made by the UK-based global film company MPC (Technic Color). Shankar Lal, the eldest son of the Thazhava Chakkalathara Manilal-Geetha couple, oversees its 3D division ( assets for VFX )  operations.

The film won the award in this category because of the hard work and intellectual work done by Shankar's team.
Shankar's wife is Vijayalakshmi Nagenal, a designer at the American Film Company.